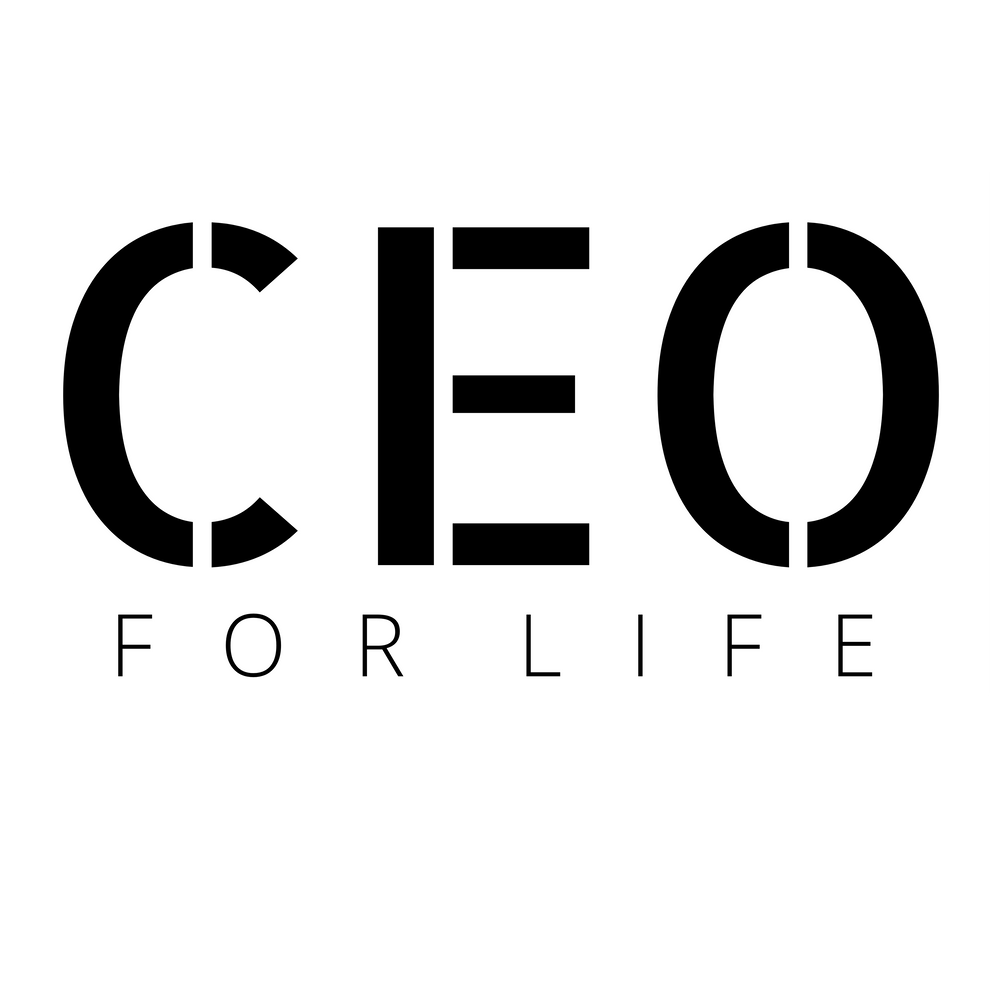 CEO For Life academy is a Leadership Development Consulting and Coaching firm. Using the three pillars of Clarity of Purpose, Setting Direction, and Consistent Execution; our services provide Organizational and Individual programs for higher levels of performance.

Robert Barber is an Amazon best selling author, Certified High Performance Coach and a proven leader in the organizational consulting and professional development field. His 26 years of experience spanned Engineering, Fortune 150 C Suite Human Resources Leadership, and Serial Entrepreneurship. In Human Resources leadership, he oversaw HR in a Fortune 150 company's expansion from 2 states to 26 states with addition of thousands of employees. Expert in talent acquisition, leadership development, M&A, organizational planning, and executive coaching. Serial entrepreneurship of three successful startups including results like $917 million in transactions in a single year. Today, he invests this experience in developing and supporting organizational leadership development for companies and professional executive coaching.

His studies include a Bachelor of Science in Electrical Engineering and a Masters in Business Administration. 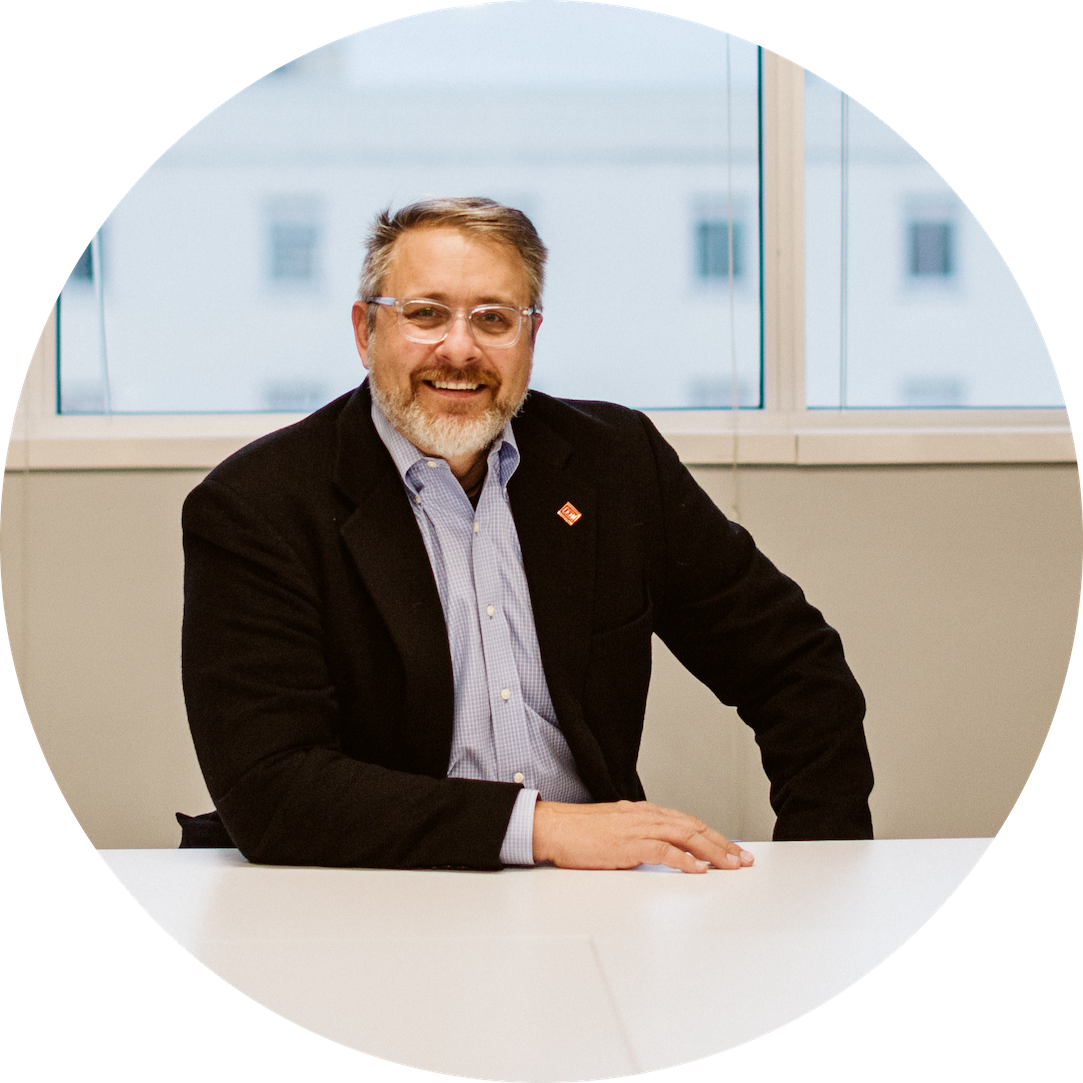 Get Started With ONline Courses For Professionals

Take Full Control Of Your Career and Life. Maybe you want to change career. Accelerate current career. Start a business. Scale your current business. Your success comes down to having a plan and how you execute. We have your plan and the habits to execute. Choose the best way for you to achieve your results. 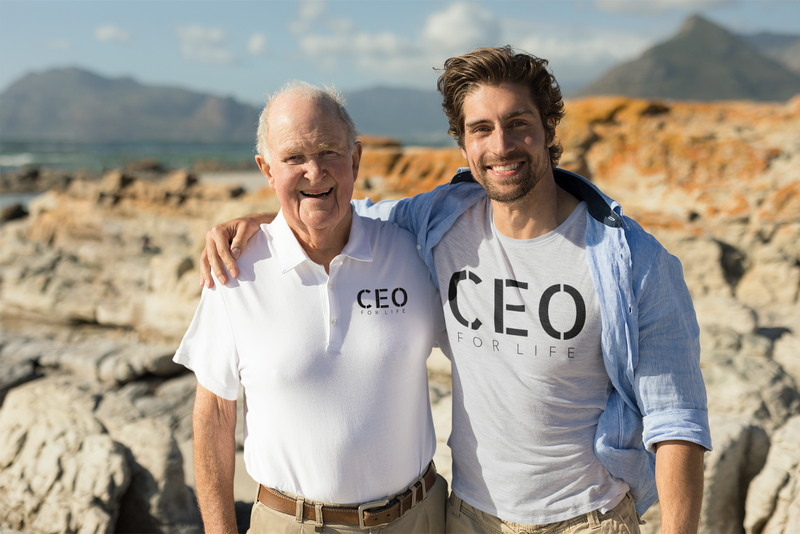 For Those Wanting To Try CEO For Life

You will receive 3 ONDEMAND courses that will grow your knowledge and sills in leadership, discipline, and execution for everyday. Begin achieving results with these three courses ONLINE. 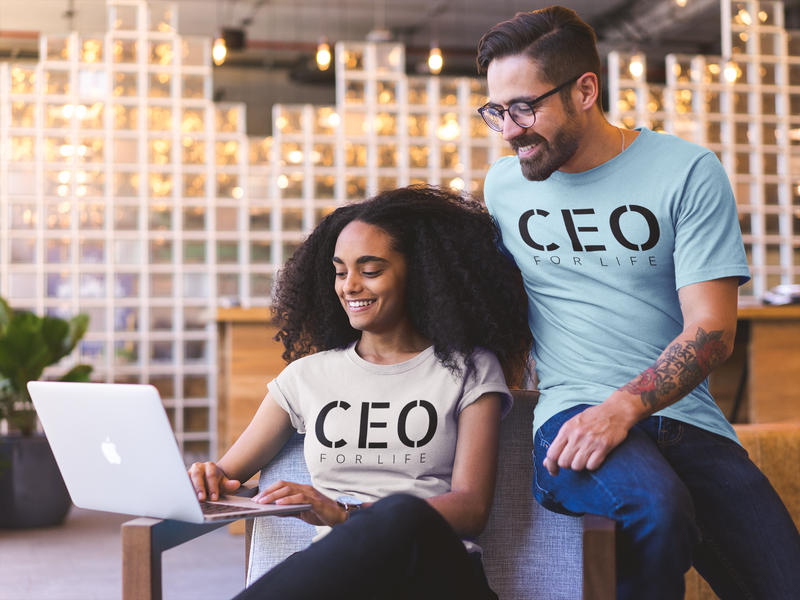 For Those Ready To Design Their Professional Life Now

6 Steps To Achieve Your Goals 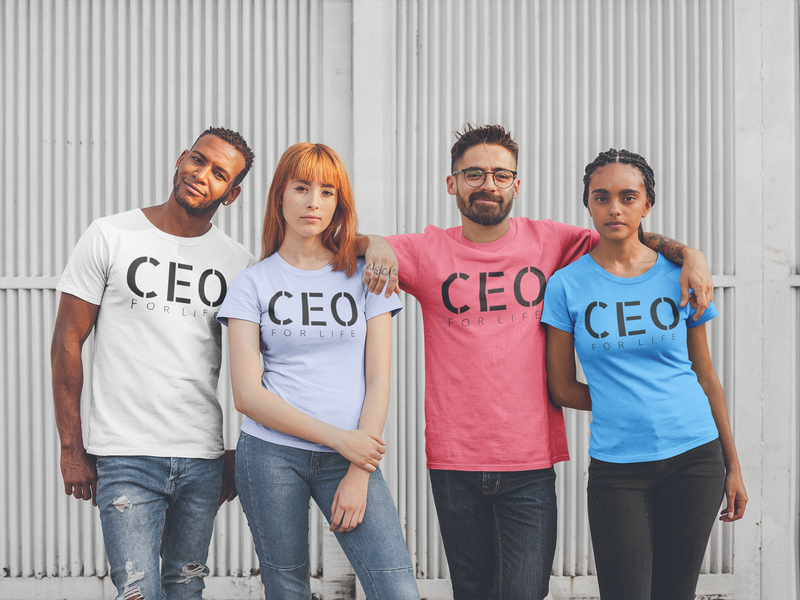 For Those Wanting LIVE Help MONTHLY and a Community

Compliment the 6 weeks ONLINE to achieve your goals with a PRIVATE community and LIVE help. Faster results and a community. 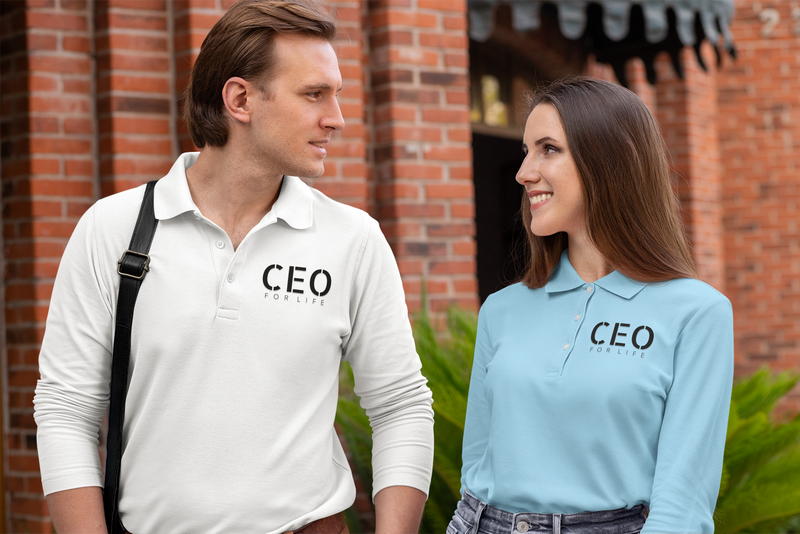 Ready for One on One LIVE Coaching and Immediate Results

One on One Coaching

You will receive 12 one on one live coaching sessions with founder, Robert Barber. The sessions will deliver life changing habits, performance and goals achievement.

Each step of the way is designed to help you go faster and deeper towards your success.

You choose where you want to start, how far you want to go and how much coaching you desire. Each step in the CEO For Life Mastery process offers an acceleration of your success and deeper connecting with more one on one involvement from me and access to the CEO For Life community.

What do I get with the Kickstart?

A 3 week introduction to investing in you as the CEO For Life. Leadership. Execution. Strengths. These three sessions are specifically designed to deliver actionable results around the areas of leadership, success routines and increasing professional strengths. We offer this kickstart for free to begin your journey of being the CEO For Life or re-energize it.

What do I get 6 Steps to Achieve Your Goals?

6 Steps specifically designed for those seeking to make major moves in life like changing careers, accelerating current career, starting a business or scaling an existing business. In six weeks you will gain proficiency in high performance habits and have an executable plan to go after your dreams.

What do I get with the Monthly Membership?

Never go alone. One of the biggest advantages to give yourself is to pursue your goals with others. CEOs know having a team and good partners is a key to success. Being the CEO For Life also means never going alone after your goals. Get monthly Mastery challenges and live exclusive mastermind. Join The Community of other CEO For Life mastery.

What do I get with ONE on ONE Caoching

For those ready to go ALL IN on increasing their high Performance Habits and achieving their goals, this is the way. 12 Weeks of one on one expert coaching to higher level of performance and executable plans for your goals. The time is spent being very surgical around high performance habits and achieving a personally designed strategic plan to achieve professional and life results.

"As a former Navy SEAL Sniper/Medic, I spent over a decade training, deploying and performing at the highest levels imaginable. When we needed to level up a particular skill set we found the best in that area and learned from them. I've done trauma rotations in Emergency Rooms of some of the most cutting edge medical facilities across the nation. One of the biggest names in Crossfit is the head strength and conditioning coach at our Team gym. I've spent countless hours on my stomach behind the scope of my .300 WinMag applying lessons taught by some of the greatest long range match shooters.

When I chose to become a small business owner I quickly discovered that I had difficulty taking the tools and skills that I had sharpened over a decade and applying them to business. So I sought out someone who had already accomplished what I wanted to do. Robert was able to show me how to take the High Performance Habits that I had already cultivated and channel them into my business. I am extremely blessed to have such a giving mentor who deeply cares about my success. I am honored to now call Robert one of my closest friends. For anyone looking to level up their business, start a new business, or just be the best version of yourself, Robert has the most important quality in any leader. The Heart of a Servant."

"I was referred to Robert from a friend of mine that he was coaching.  Robert is so genuine and sincere.  We hit it off immediately and not only has he been a coach, but now I consider him a true friend.  Everything I needed to move my business and life forward, he helped me with.  I was able to deal with and see some realities that I couldn’t see on my own.  I now have the full vision and skills to move forward, not just in my career, but in all areas of my life that I need true focus in.  Everyone in my opinion needs a coach/mentor in their life that can truly speak into their life.  Robert is just that.  Doesn’t matter if you are just starting out or you are a seasoned CEO, he can truly meet you where you are.

"Rob has been way more than a business coach.  He truly invests in his clients personally and professionally.  There are so many variable for you to not only succeed as the CEO of your company but CEO of your life as well.  He goes through those to enable you to bringing your very best to the table for you team and family every day.  He will push you but ultimately leaves it up to you use and embrace his teachings.  You are the only one that can do it.  You either want it or you don’t.  I honestly would not be where I am today as a person, boss, and leader without the guidance and teaching of Rob.  He helped me turn the ship around completely and now on a continual growth trajectory."

"I highly recommend Rob Barber as a coach.  He helped me grow exponentially.  Not only did he give me a new set of skills and tools to use, but he helped me grow using less of my personal time."

Vision: Helping All People Be The CEO For Life

Get to know us more by taking the questionnaire below and download resume.

Apply For One on One Coaching Download Coaching Resume

Ready To Be The Best Version Of You?

Apply Now For A Consultation for One on One Coaching. You are the CEO For Life of Your Life. Time to make a decision. Whether you are wanting to climb the corporate ladder, be better at home, start your own business, or be a better leader.

Apply For ONE on ONE Coaching
Close 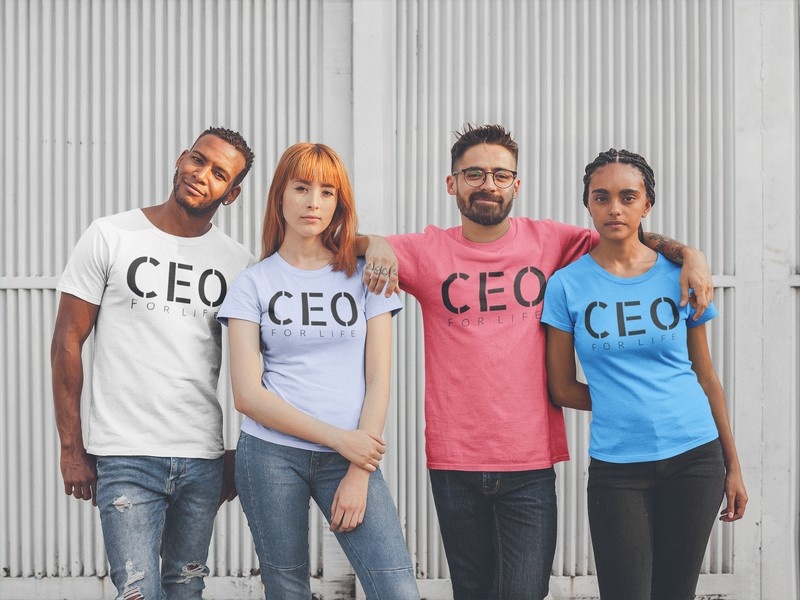 INVEST IN YOU WITH UPDATES 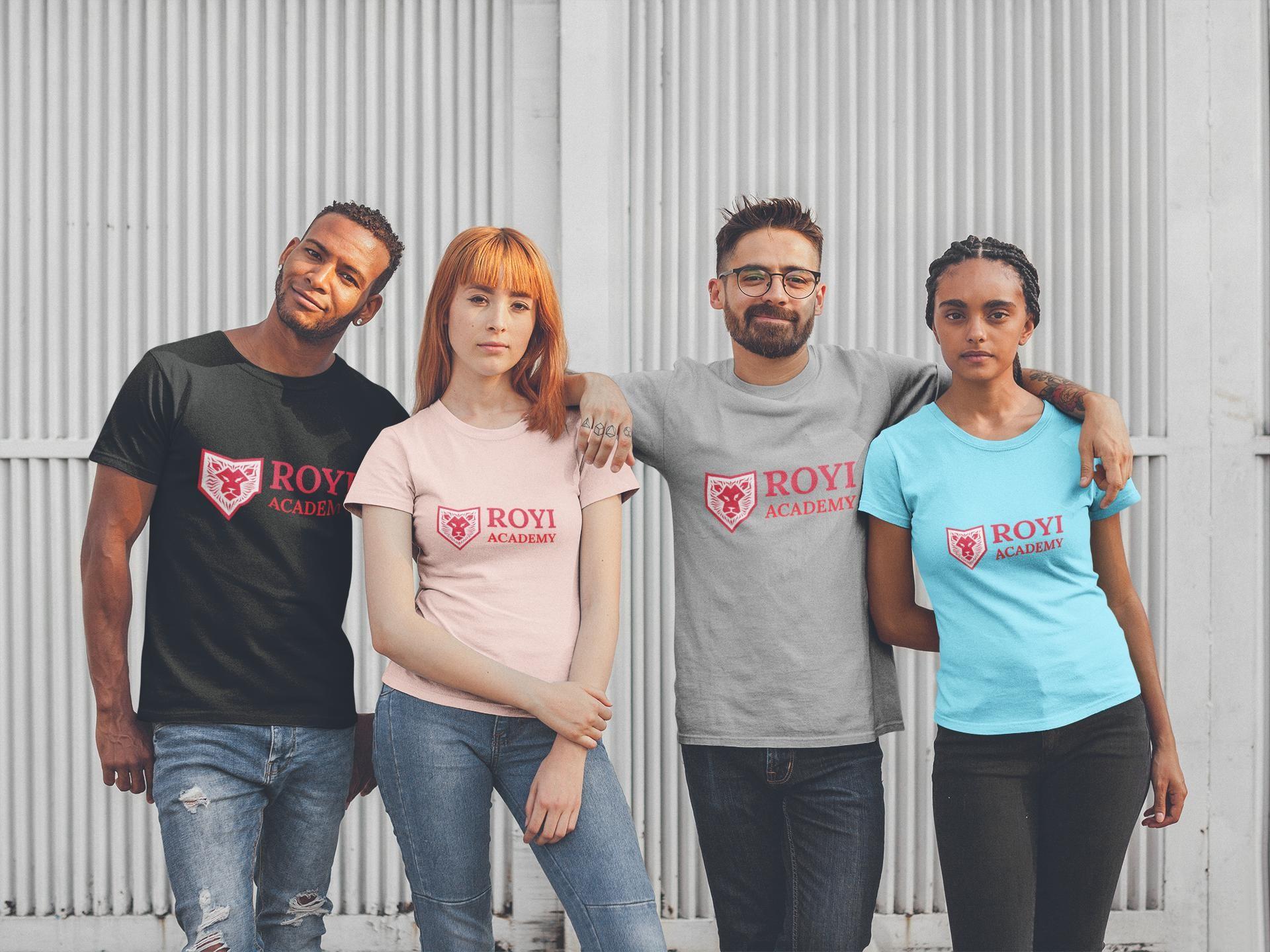